Earlier this week, I came across an article published in The Sydney Morning Herald that really took me aback.

The article explores the cycle of negativity in Aboriginal communities. While a reader may feel as though the article aims to highlight the suffering taking place within these communities, as someone who has spent so much time with indigenous people, the article really saddened me.

Because instead of talking about the many positives occurring in these communities, a paragraph such as this is published and gains people’s attention:

“Suicide, car accidents, violence, drugs, poor health, dangerous habits. All of these causes have taken their toll among Aboriginal people in Australia, to a degree that might be described as horrific, scandalous, a most critical state of affairs and nothing less than a national shame.“

For over 6 years now, I’ve been working closely with indigenous people to help turn communities around by including the people in the blueprint solution to begin with. 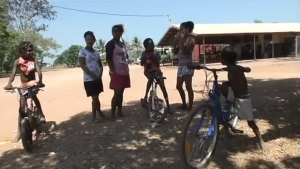 My program, Whole of Community Change, looks at the every element within each community and doesn’t leave anyone behind. This inclusiveness increases the likelihood of successful implementation. I’m not looking at one area of the community… my many years of experience have taught me that a community is built from within. 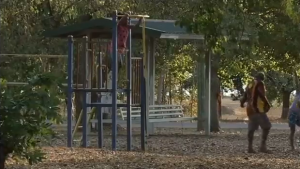 It all starts with taking the right steps to include every person within the community in the solution. My program doesn’t dictate anything… I work with the elders and its people to craft a blueprint that once implement, sees amazing results within years.

Back to the article in question… instead of talking about fantastic indigenous achievements such as what we were able to achieve in Napranum, we’re focusing on the negatives that regularly make headlines. 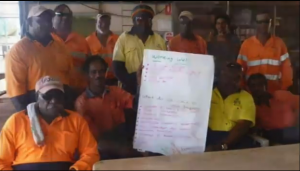 Take it from me: I’ve worked with numerous indigenous people such as elder Mary Ann Coconut who are inspirational and every bit as newsworthy as anyone else.

So why don’t we see many articles about Mary Ann’s work?

That’s the question I’d like Australia’s media to answer.