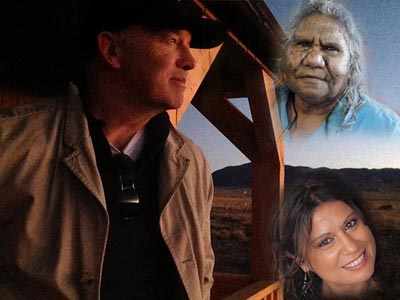 Topic: Living in a values driven community and the role of Education.

Topic: Women of Worth and Men of Worth Programs and the positive impact on the community. Insights into the Housing Project – the first commercial joint venture in Napranum

Topic: Metrics and evaluation. How do we measure sustainable change and cultural entropy. An overview of the 5 components of Whole of Community Change.

Topic: Women of Worth.. Promoting women’s roles in community leadership. Napranum as a model championing economic and social change. How the principles of motivation and faith worked in the evolution of Napranum.

Topic: Spiritual traditions in indigenous culture. Evolving human relations and thriving economies. The faith and grace brought to children in culture and community through leadership by women, men and young adults.

Topic: Napranum: from the 2nd poorest community in QLD to the highest profile community in just 3 years! Comparison with Indian Tribes of America. Education and empowerment of children. The role of Parenting.

Topic: Health, education and parenting in an Indigenous Community. Traditions in agriculture. Children, identity and culture.

Topic: Opening of the Civic Centre. A manifestation of Whole of Community Change.

Annalise is a self-employed entrepreneur, dedicated to shifting humanity in a positive way.

A short holiday in Cape York took her from a successful Senior Management career in the corporate sector to working with remote indigenous communities in the Far North of Queensland. Read More