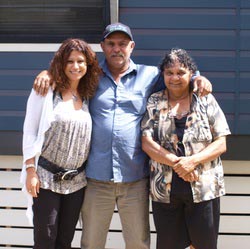 My journey began at a Christening in Cairns in mid-2009. I was to be godmother to a little girl.

Soon after the Christening, I was introduced to Estelle and Des Bowen. They took me to Des’s traditional land in Starkey and we spent the afternoon at a billabong talking about life and drinking tea from a billycan.

Estelle and Des spoke openly about the hope they had for future generations of their community and for all Indigenous people.

They explained a lot about community affairs, which I needed to know as I was very naïve at this stage. They told me about community dynamics, and the friction that sometimes existed between groups and families. The impact on individuals and the community of being over-serviced by government-based services, and being monitored and controlled. How difficult it was to parent properly when there was a fear of having your children removed in the background.

He believes taking youngsters bush, away from modern distractions and the flow of alcohol and drugs, is vital for healing and building resilience. The only way to fnd out what was going on with at-risk young people was to take them fishing or hunting and to sit down with them on country. “That’s when you will find out who’s hurting.”

Estelle believes that many youngsters are caught between two worlds and are losing their way. The land has a power to ground them.

I had recently designed a program on Parenting and was running it at weekends in Melbourne. Estelle and Des immediately became interested in my philosophy and family values.

As the conversation progressed, l became more aware of the plight of Indigenous people. Throughout Queensland, Indigenous people are over-represented in most negative social indicators, such as incarceration, unemployment, substance use problems, domestic violence and a short life expectancy. Moreover, important indicators such as numeracy and literacy, health standards and career opportunities continually fell short of national standards.

l soon realised that the role of good parenting was only one component of a very complex system. I learnt during our conversation about the issues of government intervention, paternalism and regulation.   These people were trapped in a mental prison. I understood that a much broader approach to building community was needed. Targeting parenting was nowhere near enough.

I started to see a connection to my risk management work in the corporate world. I told Des and Estelle how important it was in my field that people had ownership and responsibility. They immediately said how important this was for Indigenous people. 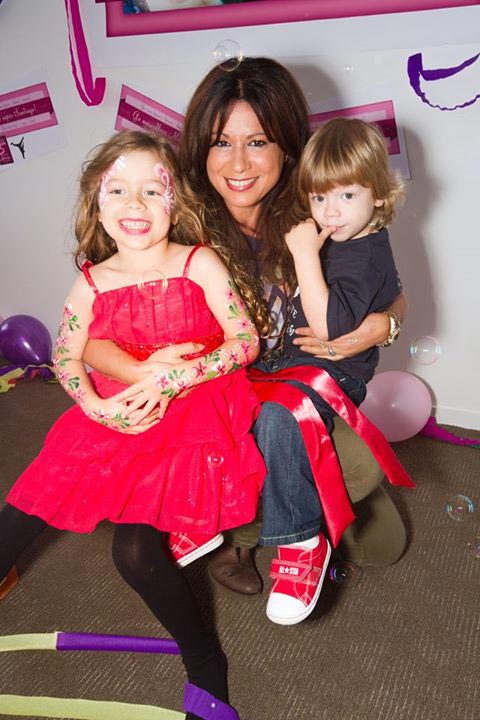 With my two god children in Cairns.